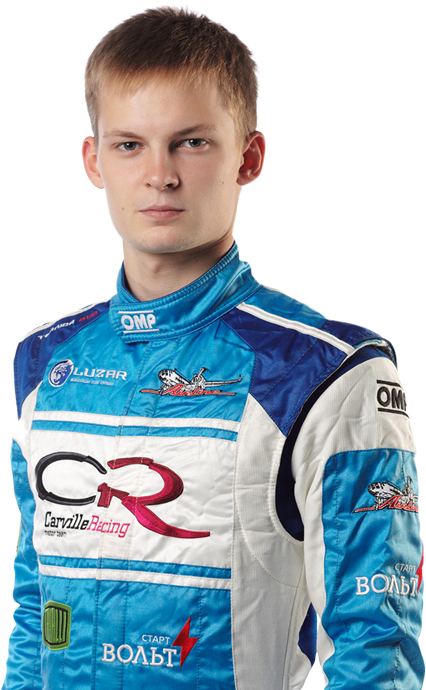 b_gregorii
Since childhood Grigory was fond of karting and motocross. In 2014 he became a constant driver of the sports racing team Carville Racing, a participant in the Russian Circuit Racing Series SMP RCRS.

Profile: Purposeful, ambitious, cheerful, mischievous and ambitious. Always holds head high and full of optimism. Everything has its pros and cons. All that is done, all the better. Either you are the first or you are the last.

Dream: to participate in the European Le Mans Series. 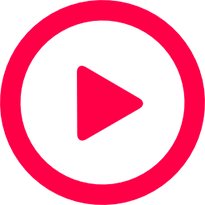 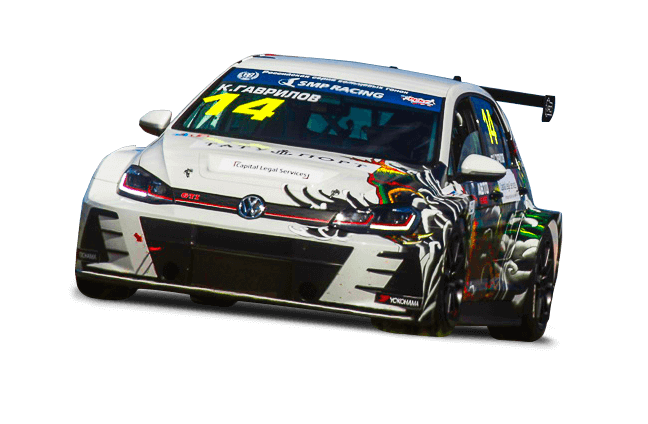