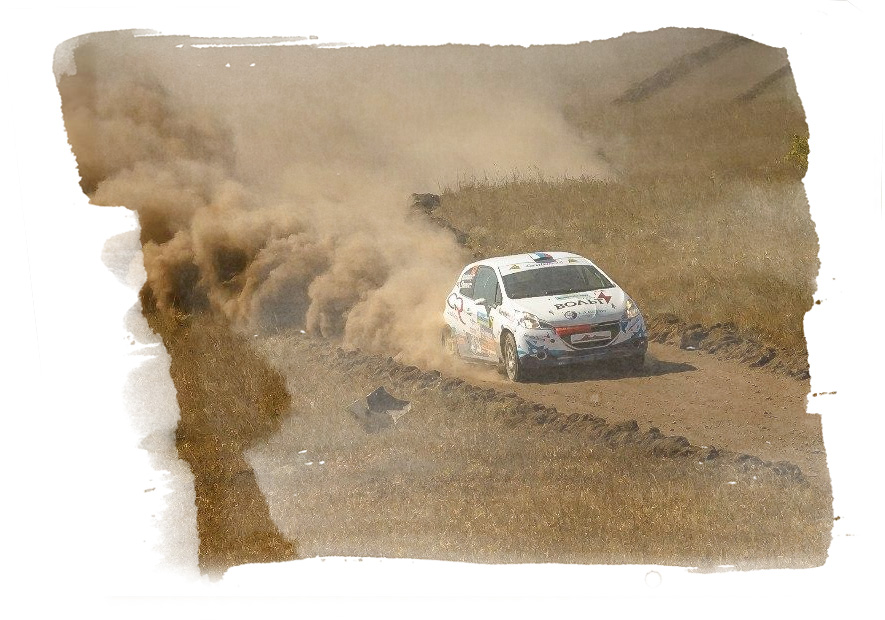 Rally is a motor race that takes place on public or private tracks on specially prepared cars.

In 2014 our team successfully debuted in a classic rally on Lada Kalina Sport 2, and also took part in the European Rally Championship (ERC).

In 2015 the team continued to participate in rally, performed on the new Peugeot 208 in the R2 class. By the results of the season our team took 2nd place, becoming the vice champion of Russia in rally. In 2016 the Carville Racing team moved to circuit racing.

Points system. The result of the crew in rally is determined by adding the following values, expressed in units of time:


The winner becomes the crew that has less time determined by the above method. The crew that has second time results is declared runner-up and so on. In case of equality of the final results, the advantage has the crew, which showed the best time on the first SS. With new equality the results of the second, third, fourth SS and so on are taken into account. Places are divided with full equality of all results.